The forthcoming World Cup in football, which I am convinced that a large part of FIFA bitterly regrets what the organization has given Russia, in addition to sports, will certainly have many other contests in which the main role will be played by intelligence, counter-insurgents, terrorists of all fables, problematic characters from the bottom of the social ladders, thieves, strategists, geostrategists, politicians, statesmen … Simply put, it will be a fair of great political and security outbursts, which will be at least a matter of football.

The rally of the most important side things in the world (many will still say that it is less and less secondary) for Russia is a huge challenge. In this regard, Vladimir Putin has ordered all security services to provide him with all security assessment reports within the stadium itself by mid January. The Russian Federation must not leave anything to the case or even better, it must not allow any threat to the safety of any champion, from the athletes himself, to the fans who will be seated in the Russian Federation. Putin knows very well that if the smallest incidence was to happen with God’s death, the credibility and image of the Russian Federation would be very shaky. Therefore, it would be a very strong blow to his government and security services. Hence, Putin and the Russian Federation, in addition to all the conflicts that Russia faces, this review will be the most important security challenge next year.
On the other hand, such an event is excellent for bringing agents to the territory of the Russian Federation, which will certainly be used by Western countries. Also, this is an excellent opportunity for numerous terrorists, first of those under direct US control, to force and provoke a fierce clutter of the act of one of the terrorist acts. In addition, the so-called ISIS has already announced that it will organize terrorist acts during the duration of the mondial. Given that all the eyes of the world will be turned towards the world championship, it would be a great opportunity for terrorists to send a powerful and remarkably media-packed message to the whole world, and for all Russia’s opponents it would be a penalty in the coming attacks against her.
If there are added security challenges at a lower level, such as hooliganism, organizing thieves and potential attacks on tourists who came to follow the championship, then it is quite clear that the Russian FSB and the police will have full work.
Putin is definitely the goal to show that the Russian Federation is capable of organizing one of the most glamorous manifestations in the world. It certainly brings a huge advertisement for the Russian Federation, changes its positive image in the eyes of mankind, raises the country’s credibility, the Russians will prove to be excellent hosts, which naturally attracts people from all over the world to visit the Russian Federation.
Is it realistic that those who do not want Russia well, not to say that they want evil, can only allow such a positive advertisement for Russia in the world?
Of course it is not. And there is no dilemma that she will not allow it. The splitting of the mondial will be at every step. From the media search for hair in the egg in the alleged mistakes of the organizers, over, it can be, the invention of some new doping affair, and through the deliberate initiation of the security breach of the participants of the World Cup. That’s why this World Cup can be a great opportunity for those who deal with the professional security issue, what is scientifically, what in practice, they are to improve and learn. What will be seen in Russia these days is probably something that, I am convinced, we will not have a long chance to see the security sector. Probably for many projects of Russian services these days, for example, the escalation of a terrorist act and the arrest of terrorists, we will never find out, or we will find out one day in another future when archives are opened.
All in all, football will definitely be number one, but all that is happening in order to play football safely will be definitely a topic that will be a challenge for numerous journalists from researchers, publicists and science workers dealing with security issues.
Russia, wait for us! 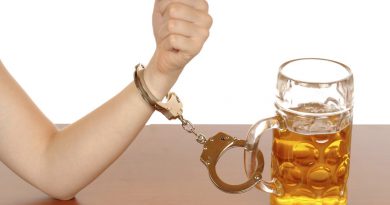 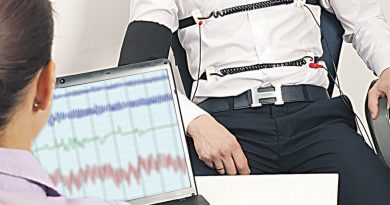 Center for Security, investigation and defense makes the DBA team that had a long experience in the operational work in police, jobs in the private investigative activities, private security companies, military, law students, faculty of safety, professors, instructors … 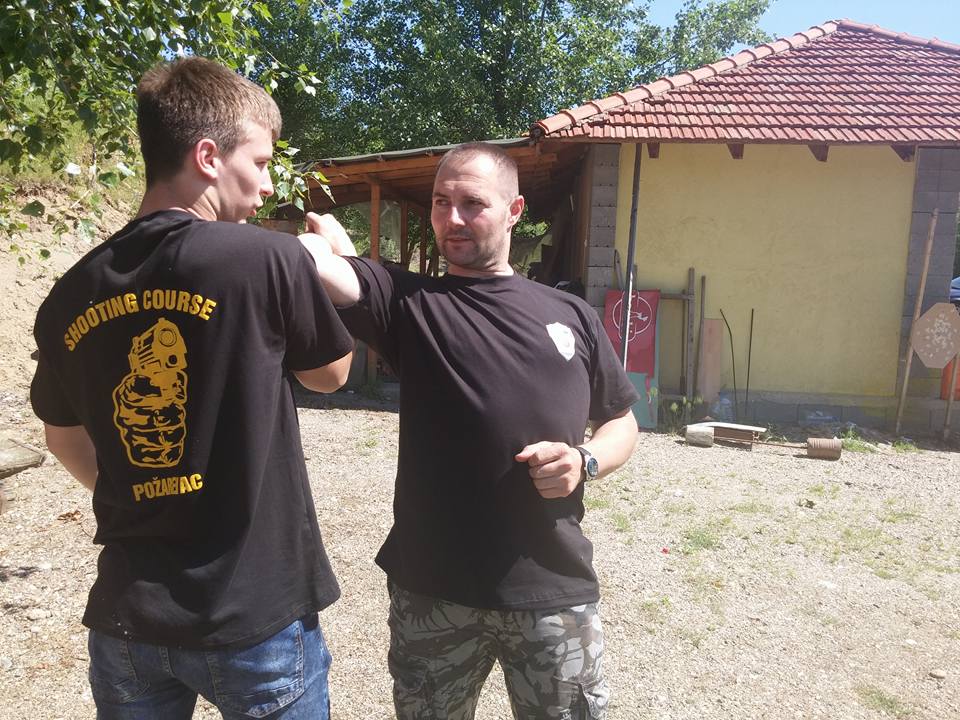 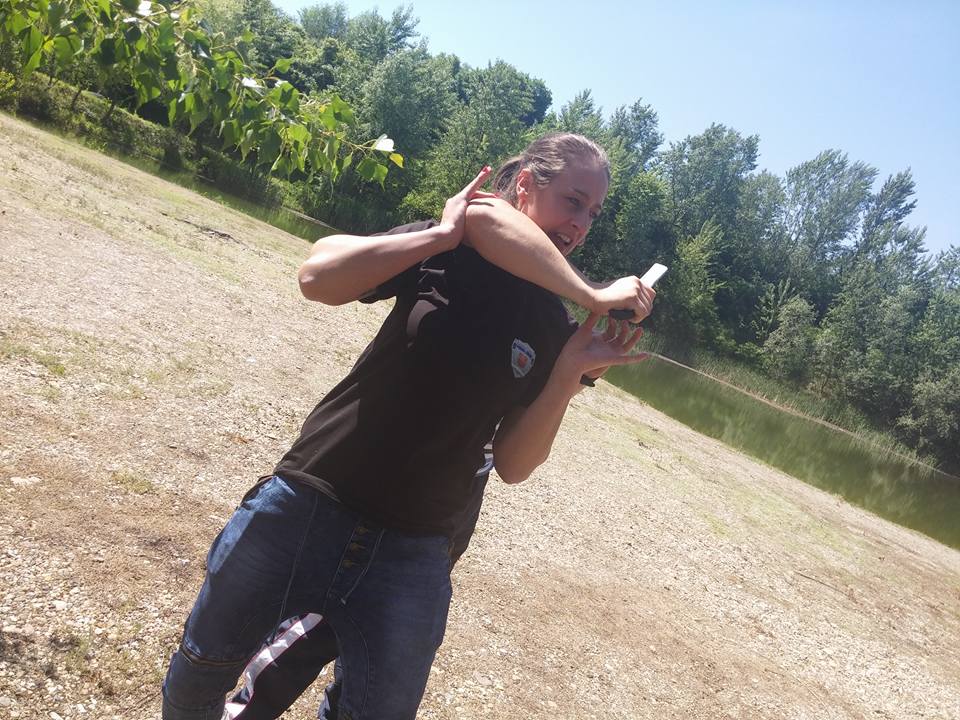 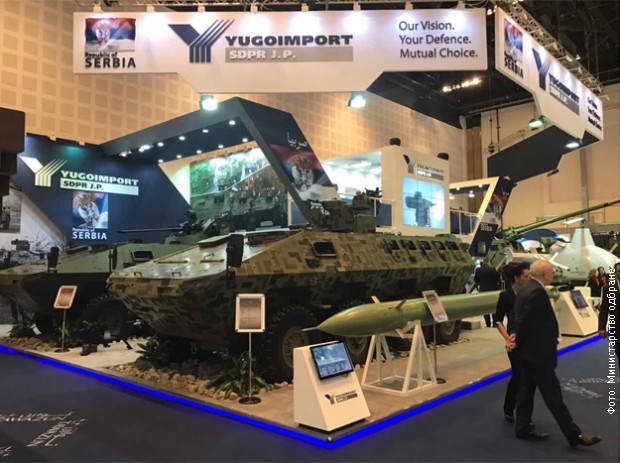 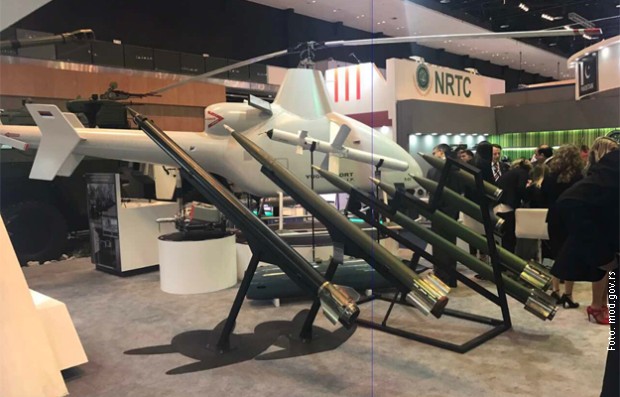 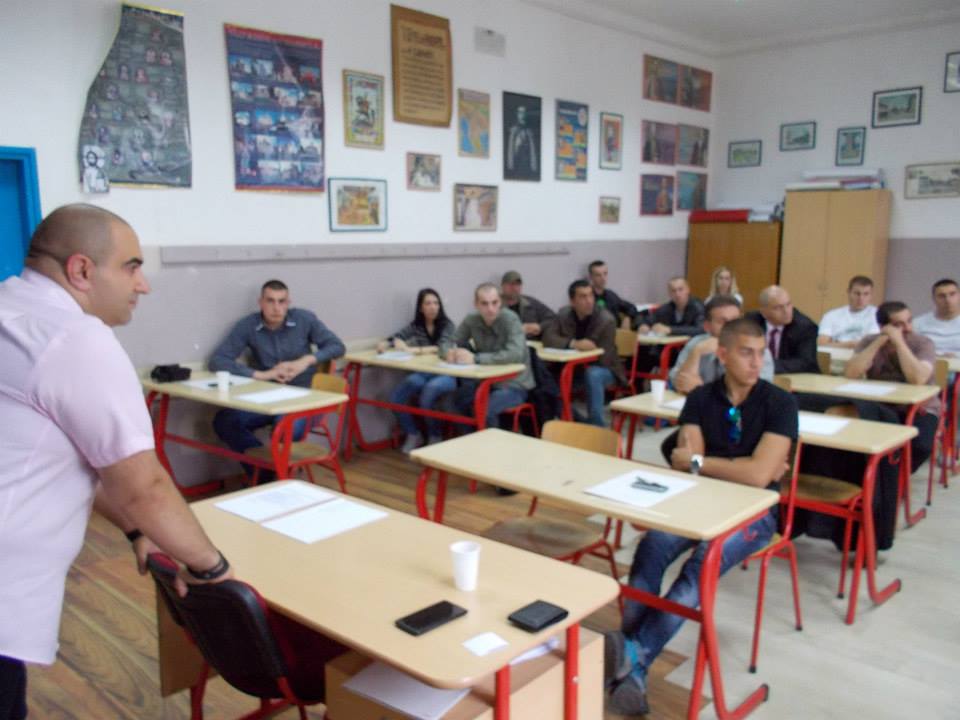 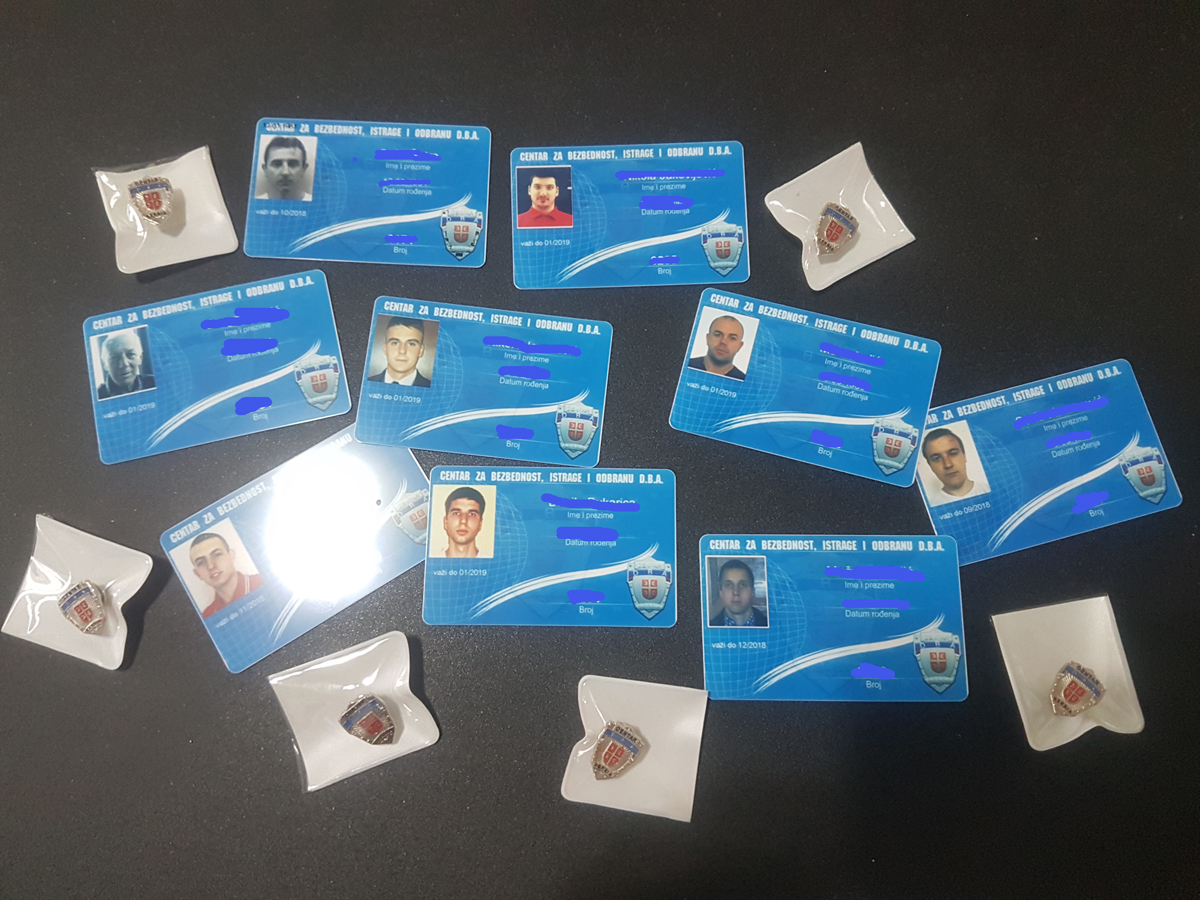 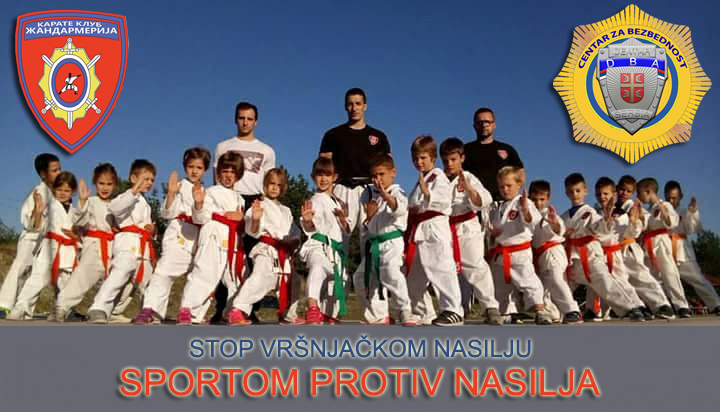 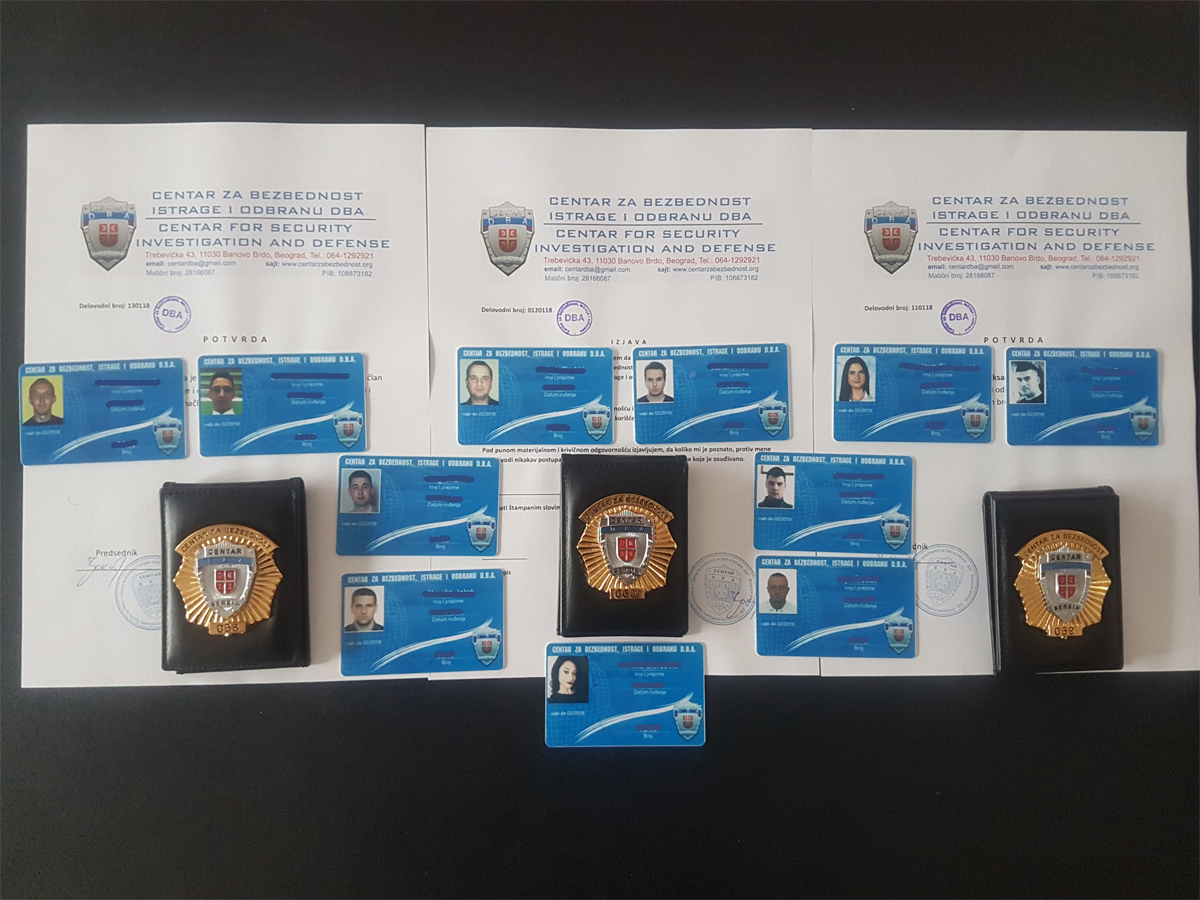